"I am an archaeologist conducting research on an American War of 1812 fort/cantonment in western Illinois, and have a button type I cannot identify. . . . The buttons are pewter, dome-shaped, and 11 mm in diameter. We so far have recovered 11 of them, so they are fairly common. I think they may be gaiter buttons, but I am not sure."

gaiter.  Noun. a garment covering the leg (usually extending from the knee to the ankle)
From The Free Dictionary. http://www.thefreedictionary.com/gaiter

The style of buttons was new to me, though I don't pretend to be an expert on uniforms but rather a War of 1812 historian.  Most buttons I have seen from the war have some sort of design on them, often an eagle or a cannon (for an artilleryman) for the Americans or a crown for British regiments.  To have no design was unusual to me.  However a seller of military buttons from the Civil War and the War of 1812 had a listing described as described as: "Pewter Gator Button. Half round. Cast; from 1812 site along Georgia/North Florida Border."  I have to admit that given the "Georgia/North Florida Border" location where those buttons were found I was put in mind of alligators seeing the word "gator"! 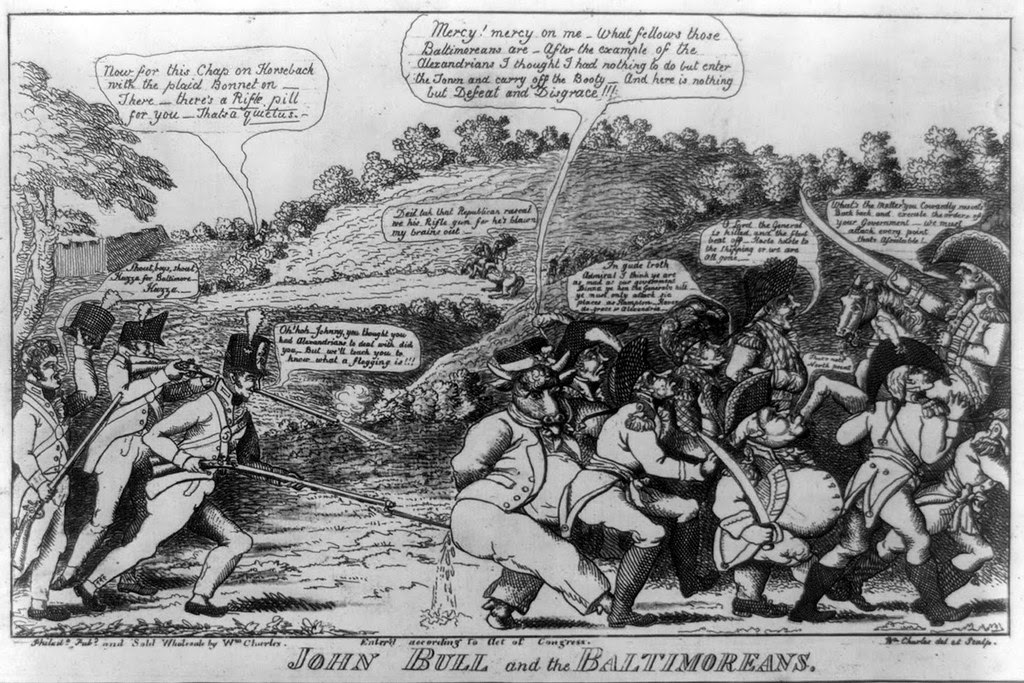 "I have seen these on some of my sites as well.  I don’t believe they are coat buttons, but maybe gaitor buttons.  Being a reenactor, I can vouch for these things being lost constantly.  The infantry would have worn full gaitors, while I believe the militia and artillery wore half gaitors.  Of course they could also be pantaloon buttons as well.  It's hard to say."

A sutler's site that I have seen on the web shows both metal and bone gaitor buttons.  See http://americaninsuranceagency.com/catalog.htm

Perplexingly, two other War of 1812 authorities who contacted Mr. Fishel were unwilling to commit as to the buttons that he had found were gaitor buttons --

"I've recently heard back regarding the buttons from two people who are arguably among the top War of 1812 authorities in North America, René Chartrand and Charles Bradley. Both agree the buttons "could" be gaiter buttons, but neither person would say the buttons definitely go to gaiters. Mr. Bradley has found similar buttons at his excavations at War of 1812 sites in Canada, but none in a context where the button's function is obvious.

"So basically nobody is quite sure of the button's function, although most say they could be gaiter buttons." 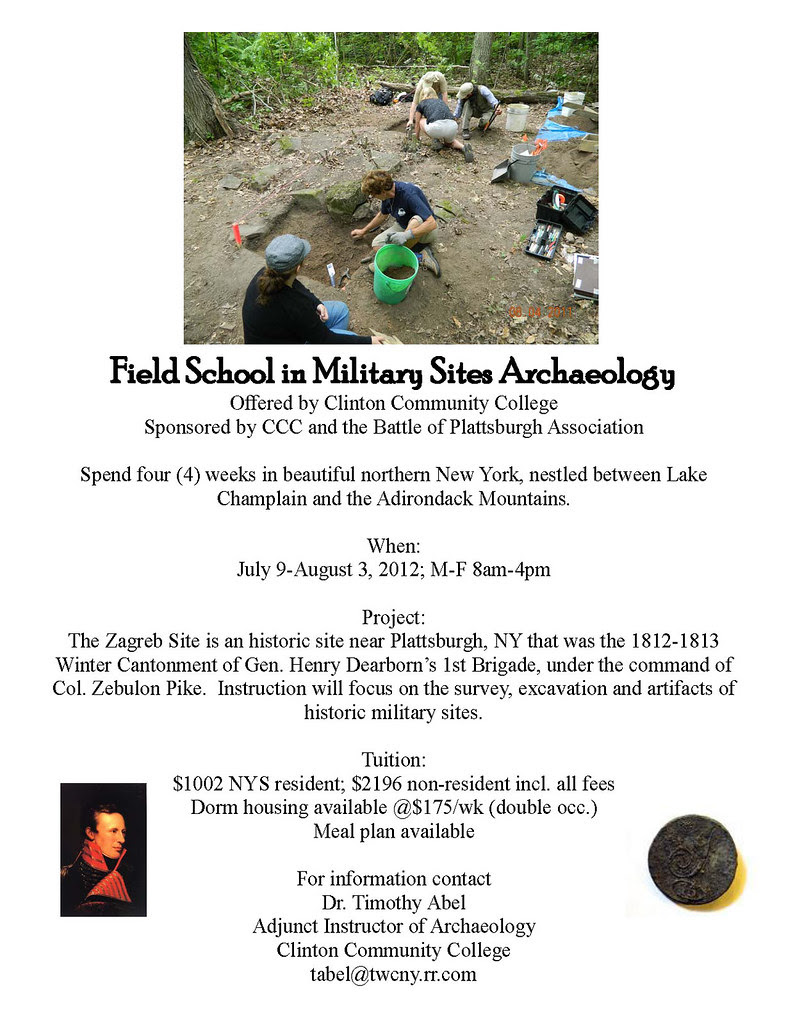